ART of DIORAMA: Recreating Nature at the AMERICAN MUSEUM OF NATURAL HISTORY 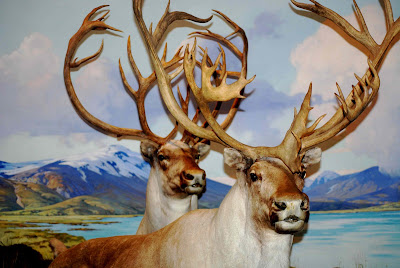 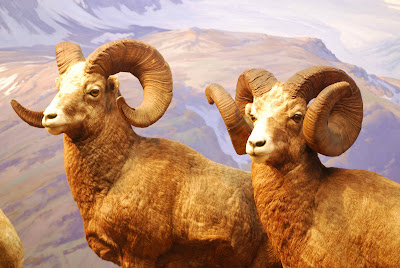 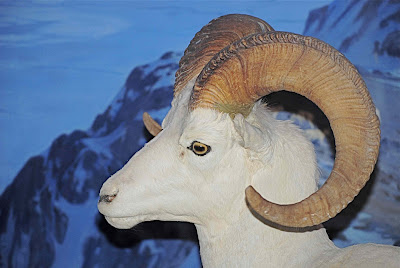 When I visited the American Museum of Natural History to see the Butterfly Conservatory, I took photos of the diorama at the Hall of North American Mammals. These dioramas are created by renowned naturalists, artists, photographers, taxidermists and other museum personnel who blended their talents.
From the American Museum of natural History website:
James Perry Wilson (1889-1976), a master of artful illusion, painted the backgrounds for many of the dioramas at the Museum, including those in the Hall of North American Mammals. In addition to accurately capturing every detail, his paintings evoke the intangible feel of the places they depict. This is owed in part to Wilson's dizzyingly precise perspective, one of his signature qualities. In his dioramas the real materials of the foreground merge impeccably with the painted background, uniting the two- and three-dimensional into a seamless whole. Creating these illusions involved a great deal of research. To prepare the bison diorama, Wilson traveled to Wyoming in 1938 with a scientific specialist and another artist. There Wilson made color sketches, took photographs, and collected specimens for the foreground of the scene. On his return he painstakingly reproduced the Wyoming plains on the curved walls of the diorama. Other dioramas in the hall feature bighorn sheep, two moose locked in combat, and watchful jaguar.
Posted by Noel Y. C. at 3:56 AM