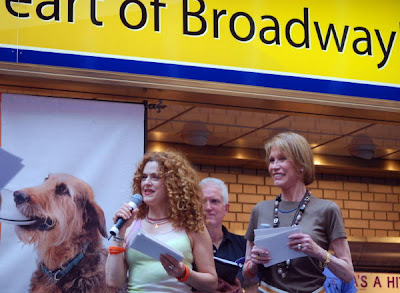 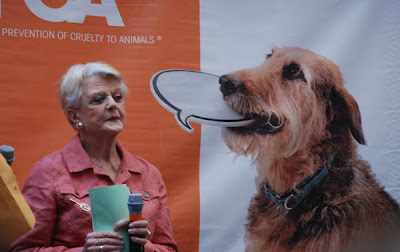 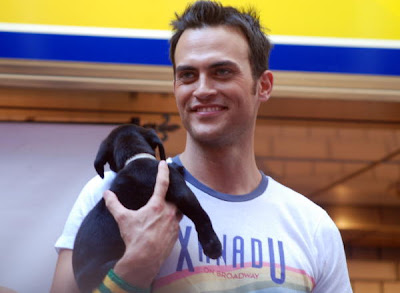 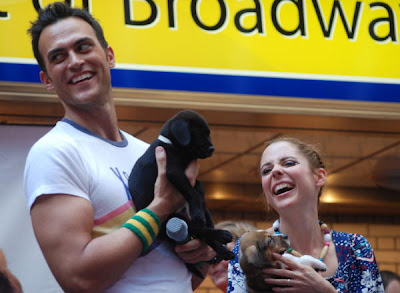 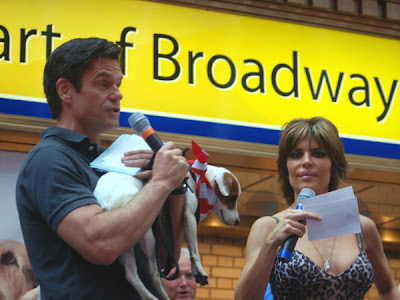 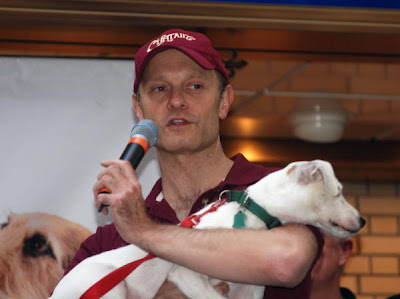 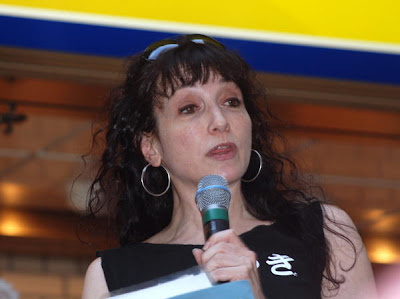 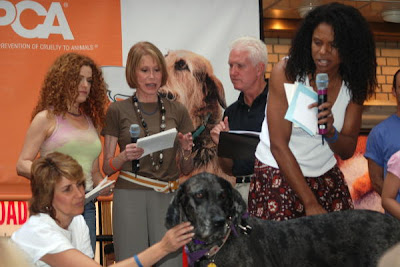 "In 2006, for the first time in 's history, the euthanasia rate for dogs and cats in the city's Animal Care & Control shelters fell below 50%. A total of 20, 581 animals were placed into homes. 9,313 were adopted; 9,937 were transferred for eventual adoption to local shelters and rescue groups; and 1,331 were returned to their owners," said .

"This milestone means we are saving more than half of the dogs and cats in our city shelters," said Ed Sayres, president & CEO of the ASPCA. "We are are proud that 's efforts to save the lives of adoptable animals has reached this important benchmark."

Peters, who adopted her dogs, Kramer and Stella, from the ASPCA and AC&C, adds, "It's bringing us closer to the day when we will no longer have to euthanize any healthy and treatable homeless cats and dogs because of a lack of space. As a community, we are most effective in helping animals when we pool our strengths to achieve what is, after all, a shared goal -- the elevation and continued welfare of animals in our society."