Statue Of Liberty Reopens As America Celebrates Its Independence 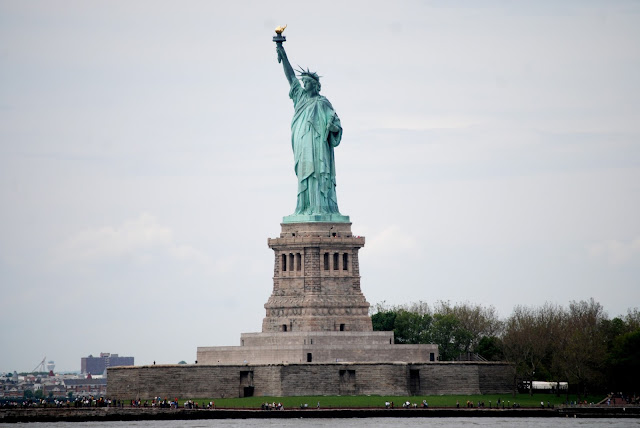 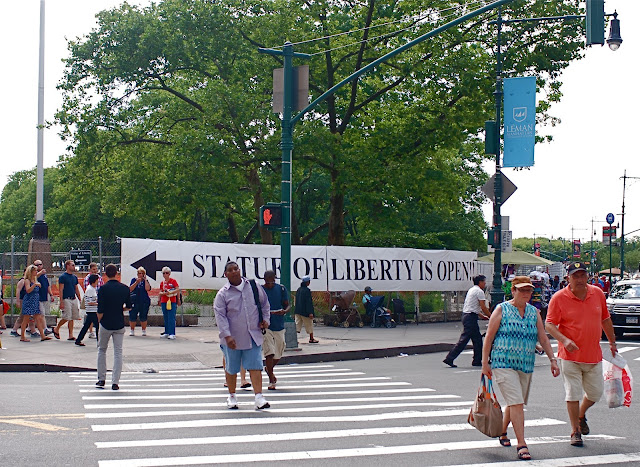 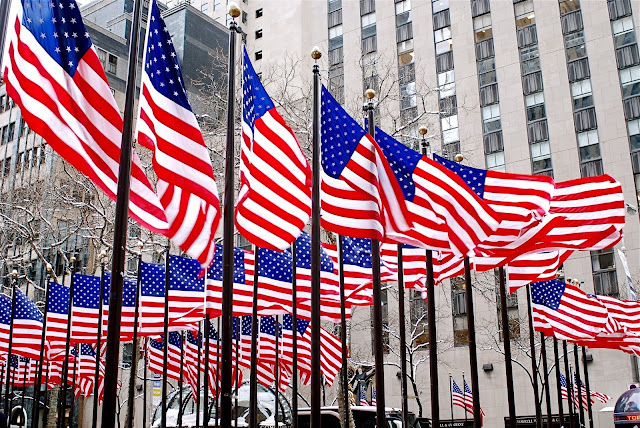 Noel - fantastic photo of the flags flying - a true pro shot - one of the many pro shot you often take. JanUK

Thanks Jan for your generous comment. I'm not a pro but I just enjoy taking photos. I hope you're enjoying your summer.

You might not be a pro as you say Noel but some of your pics are on that level - and yes I think summer might just have arrived in the UK - it is so lovely to warm days - hoping to get out more with my camera now! JanUK