Making A Comeback After Scandal In New York City Politics 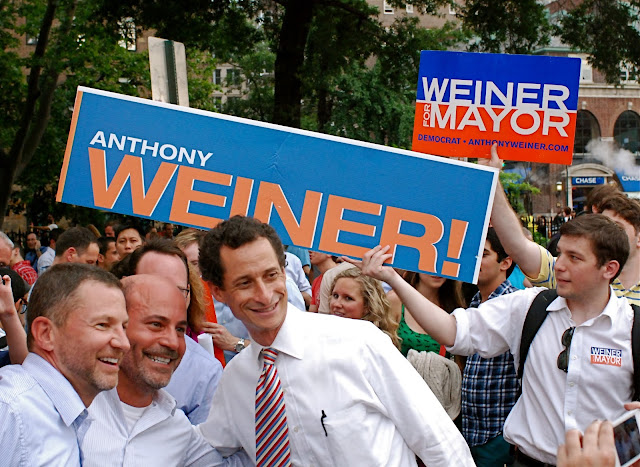 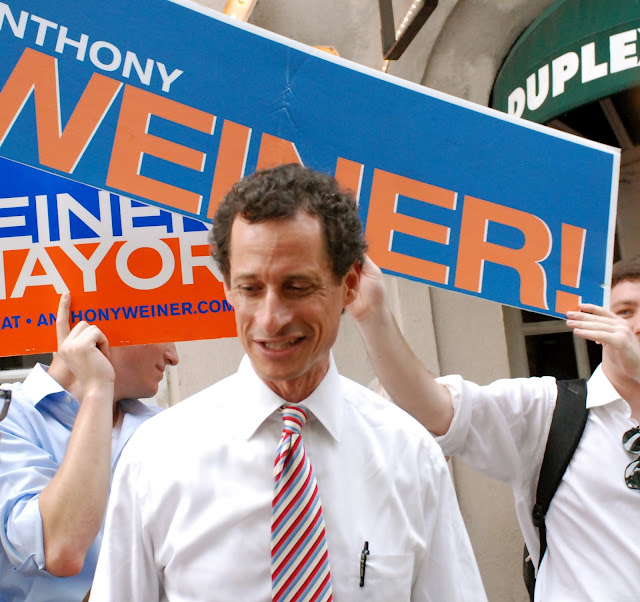 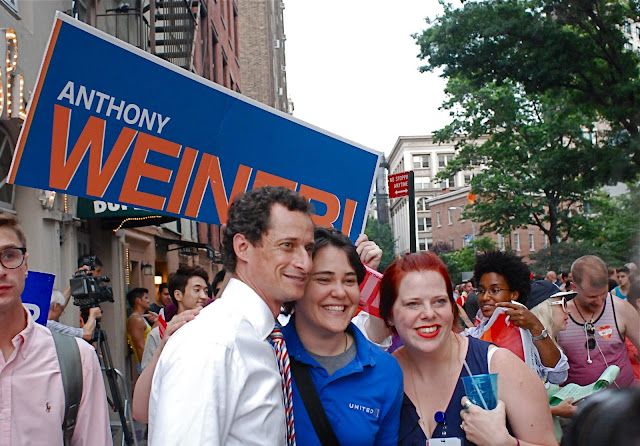 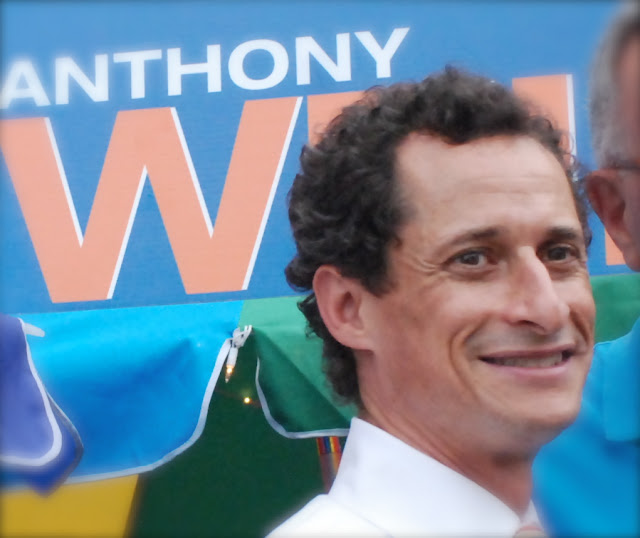 In 2011, Anthony Weiner resigned from Congress after revelations that he'd tweeted lurid pictures of himself to women. The former New York congressman is now running for Mayor of New York City. He has so far not won the endorsement of his former Democrat colleagues in Congress. However, in a June Quinnipiac survey, Weiner was in a dead heat with two other candidates at the front of the Democratic primary race - 17 percent backed the former congressman, while 19 percent backed Quinn and 16 percent backed Thompson. In the photos above, Weiner was campaigning in Greenwich Village last month.


Like Anthony Weiner, Eliot Spitzer, the former governor of New York who resigned from office following revelations of his ties to a prostitution ring, is also returning to politics. He is running for New York City comptroller, an important city position that presides over the management of $140 billion in city pension funds. The political fate of both Weiner and Spitzer will test the appetite of New York voters to give a second chance to fallen politicians. These politicians appear to receive more media attention than the scandal-free candidates. Last night, Spitzer appeared on the "Tonight Show With Jay Leno."
Posted by Noel Y. C. at 4:02 AM