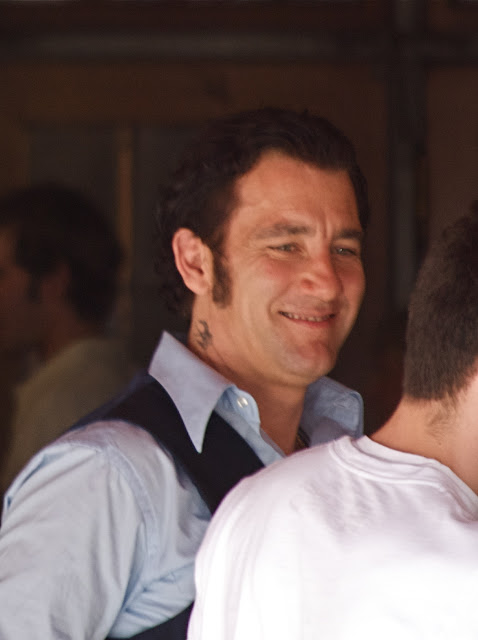 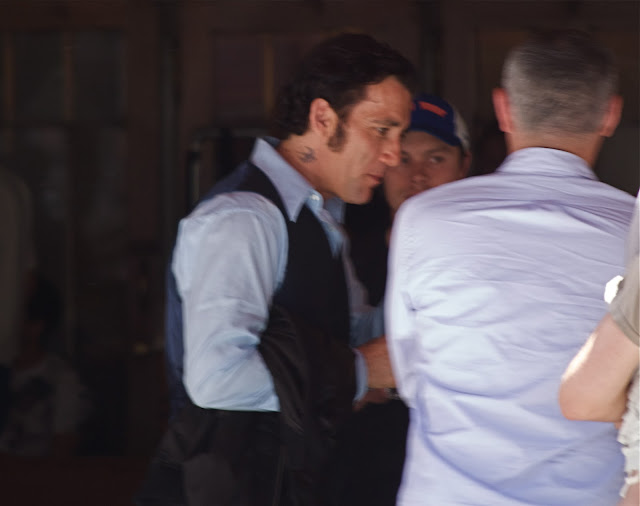 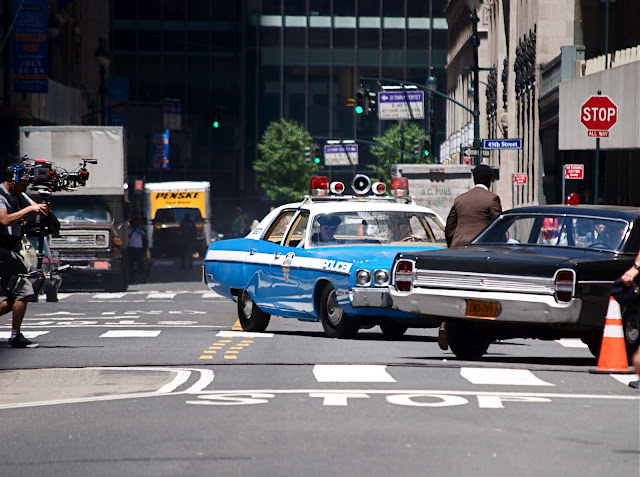 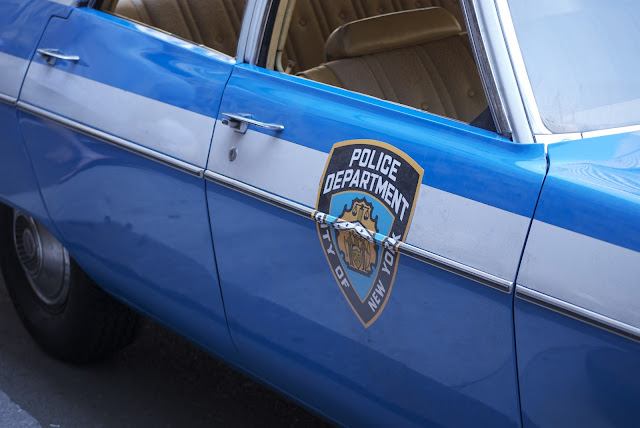 Some scenes from the new movie called "Blood Ties" were filmed outside Grand Central terminal last week. Film star Clive Owen was on the set of the crime thriller that centers around two brothers on both sides of the law who face off over organized crime during the 1970s. The movie is a remake of 2008 French thriller "Les Liens Du Sang." Directed by Guillaume Canet, the movie also stars Mila Kunis, Marion Cotillard, Zoe Saldana, James Caan, Noah Emmerich, Matthias Schoenaerts, Lili Taylor and Domenick Lombardozzi. It was fun to watch the NY police cars from the '70s and as well as the extras in outfits and styles from that era.
Posted by Noel Y. C. at 2:34 AM