The Apollo Theater in Harlem 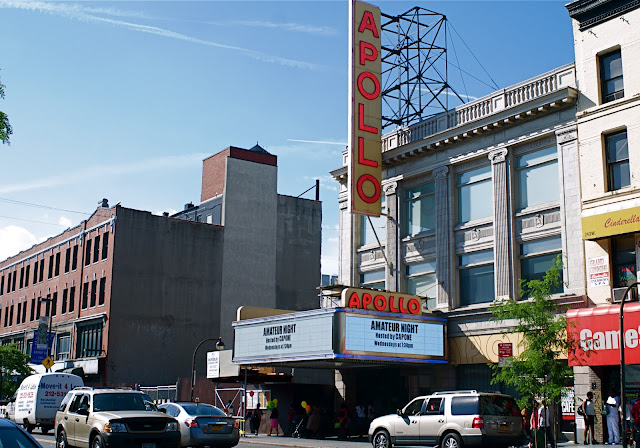 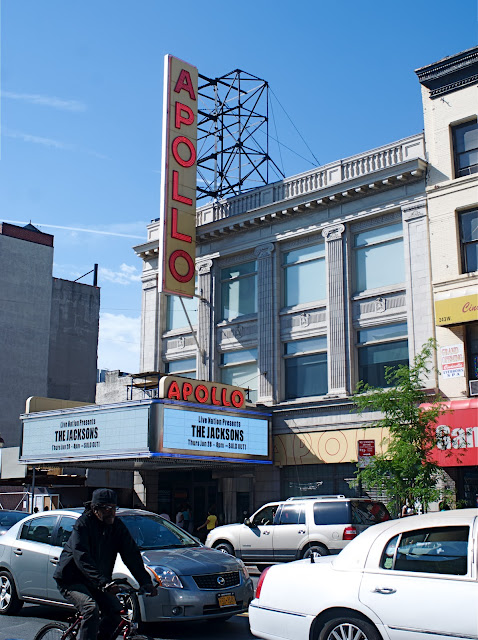 The Apollo Theater in Harlem is an important cultural institution in New York City, and is one of the oldest and most famous music halls in the United States. Located at 235 West 125th Street, it is listed on the National Register of Historic Places. The Apollo was a neo-classical theater designed by George Keister and first owned by Sidney Cohen. In 1914, Benjamin Hurtig and Harry Seamon obtained a thirty-year lease on the newly constructed theater calling it Hurtig and Seamon’s New Burlesque Theater. In 1933 Fiorello La Guardia, who would later become New York City’s Mayor, began a campaign against burlesque. Hurtig & Seamon’s was one of many theaters that would close down. Cohen reopened the building as the 125th Street Apollo Theatre in 1934 featuring variety revues marketed to the growing African-American community in Harlem. In 1983, the Apollo received state and city landmark status and in 1991, Apollo Theater Foundation, Inc., was established as a private, not-for-profit organization to manage, fund and oversee programming for the Apollo Theater. Today, the Apollo, which functions under the guidance of a Board of Directors, presents concerts, performing arts, education and community outreach programs. The theater is home to the famous "Amateur Night", its signature live show that has become a career-making opportunity for new talents. The famed theater is considered a hallowed music hall where the likes of James Brown, Stevie Wonder and Michael Jackson have performed.
Posted by Noel Y. C. at 3:35 AM