DENZEL WASHINGTON and VIOLA DAVIS, stars of "FENCES" at the Cort Theatre stagedoor 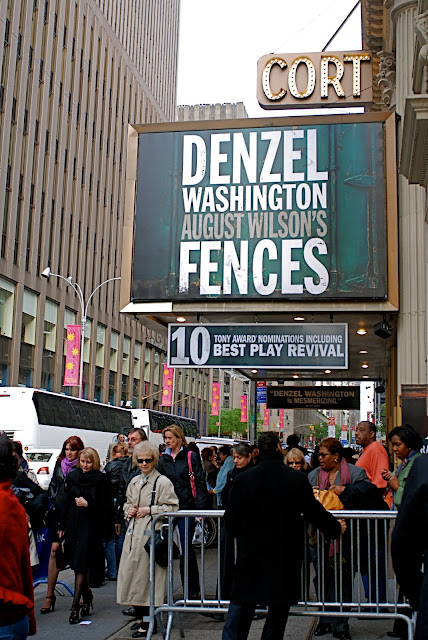 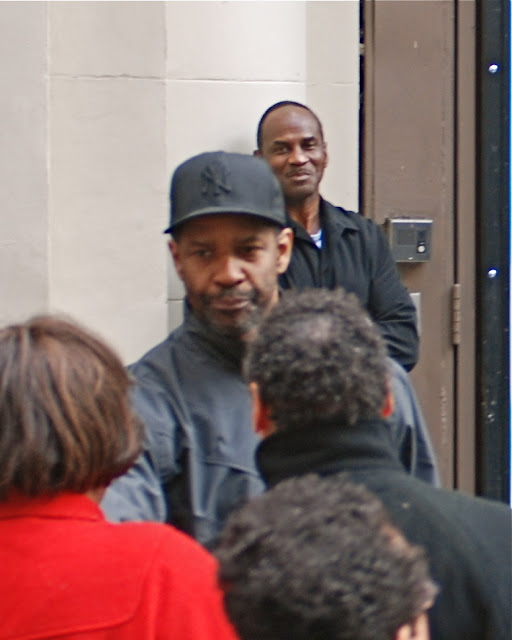 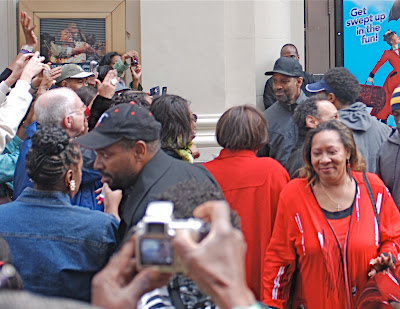 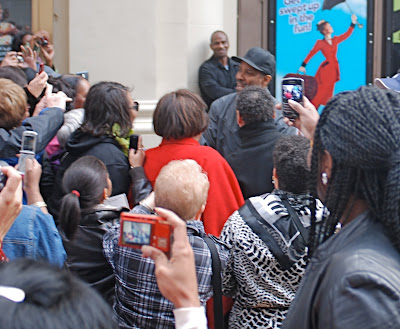 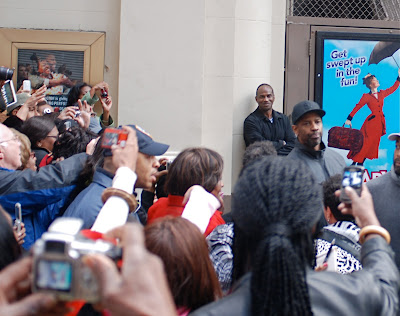 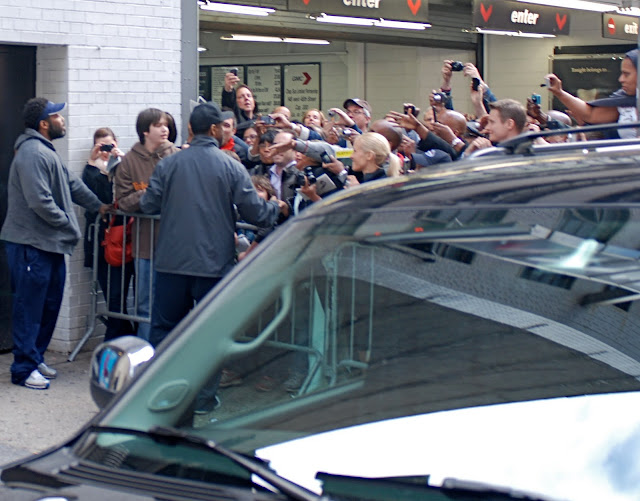 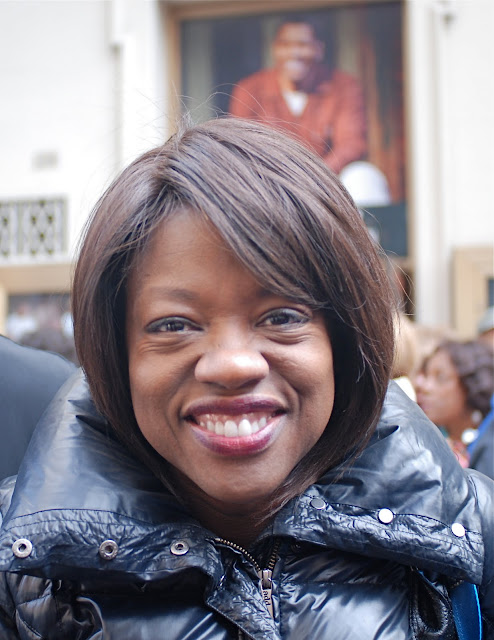 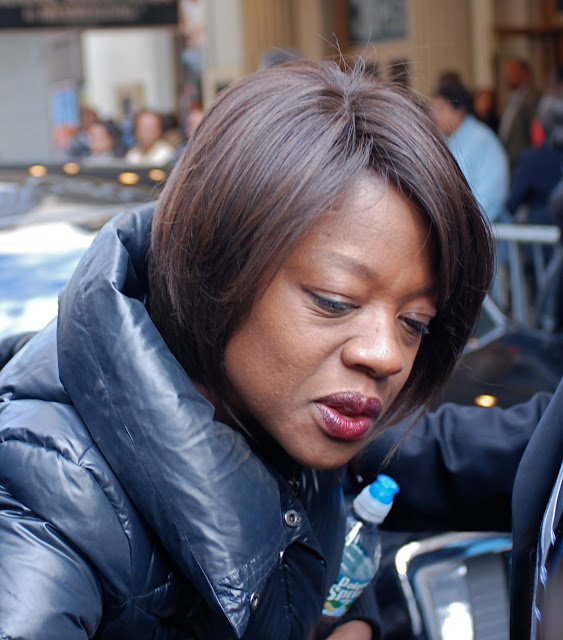 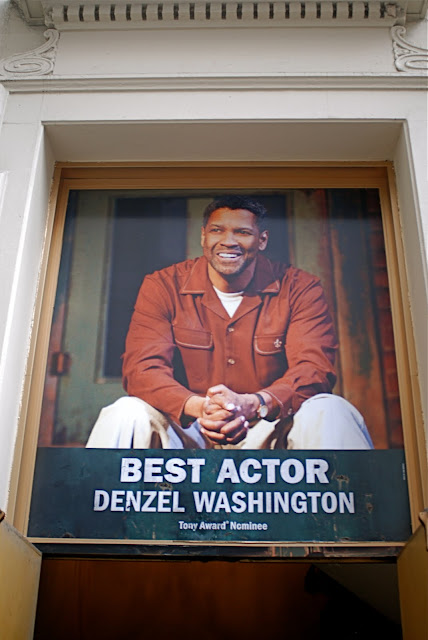 Two-time Academy Award winning actor, DENZEL WASHINGTON and Tony Award winner, VIOLA DAVIS were greeted enthusiastically outside the stagedoor of the Cort Theatre yesterday, after a matinee performance of August Wilson's FENCES. Mr. Washington plays the role of Troy Maxson, an African-American struggling with racial barriers, betrayal and life's disappointments. Set in 1950s Pittsburgh, the drama follows Troy Maxson, a former baseball player in the Negro Leagues, now reduced to collecting trash. Troy must deal with his headstrong football-player son, who has a chance to go so much further than he did, and with his wife, who reevaluates their marriage when Troy comes home with the baby he fathered with another woman. Winner of the 1985 Pulitzer Prize for drama. The revival of the Broadway play received 10 Tony Award nominations, including Best Play Revival, Best Actor for Mr. Washington, and Best Actress for Ms. Davis. The Cort Theatre is located at 138 West 48th Street.
Posted by Noel Y. C. at 5:22 AM