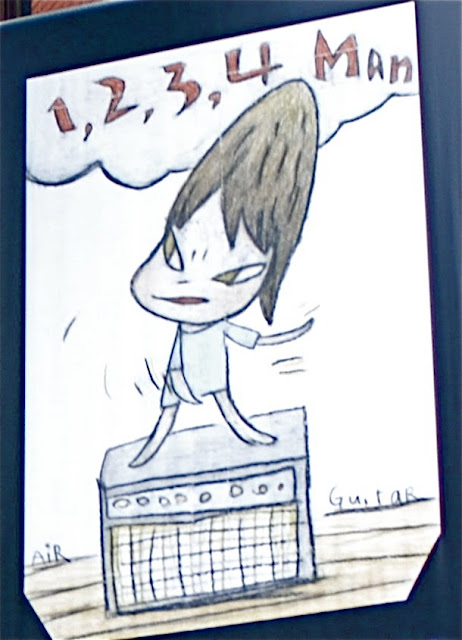 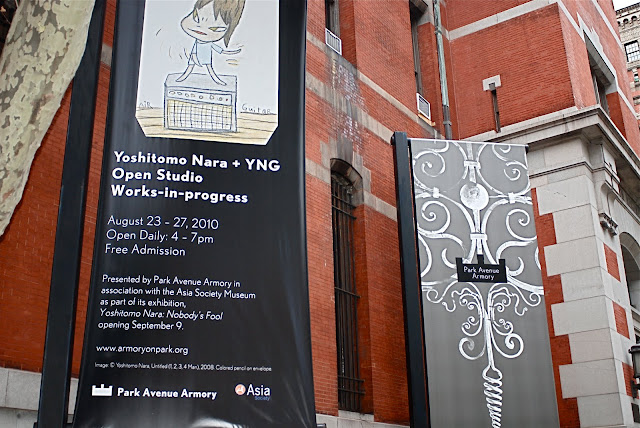 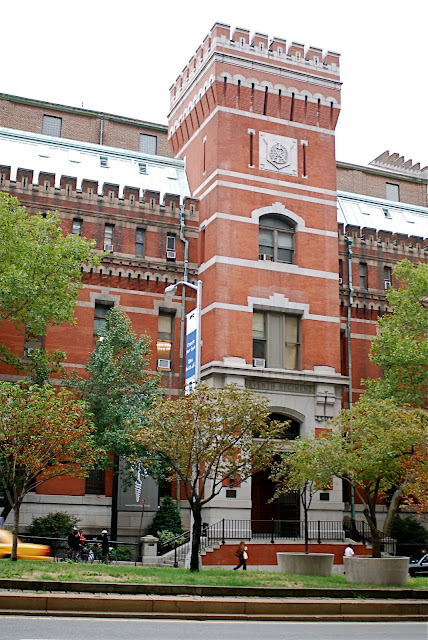 Park Avenue Armory is currently providing a temporary studio for Japanese Neo Pop artist, Yoshitomo Nara and designer Hideki Toyoshima’s collaborative team, YNG, who are creating new drawings and other works that will be included in Asia Society Museum’s exhibition YOSHITOMO NARA: NOBODY’S FOOL. The studio is open to the public for viewing from August 23-27 (4:00pm–7:00pm). Born in 1959 in Japan, where he presently lives and works, Nara is internationally recognized for his work, which has inspired an enormous cult following among youth in Japan and throughout Asia.Yoshitomo Nara: Nobody’s Fool will emphasize the relationship between Nara’s art and rock and punk music which have been an ongoing source of inspiration and prevailing reference point in his work.The YNG team is known to repurpose their past works by modifying their sizes, recycling their materials, and/or incorporating additional found materials, objects, and often new works by Nara, which gives them a new life in new locations.
Park Avenue Armory is a newly launched organization whose mission is to revitalize one of America's historic treasures as a dynamic alternative arts space unlike any other in New York. Part palace, part industrial shed, the Armory is dedicated to the development and presentation of work in the performing and visual arts best realized in a non-traditional setting. It is located at 643 Park Avenue, between 66th and 67th Streets on the Upper Eastside of Manhattan.
Posted by Noel Y. C. at 6:53 PM