JOSH RITTER on PBS: Live From the Artists Den 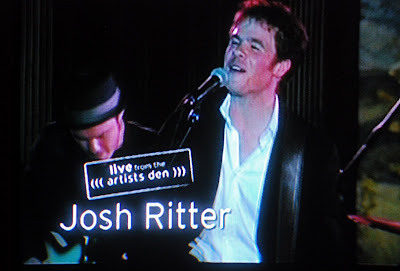 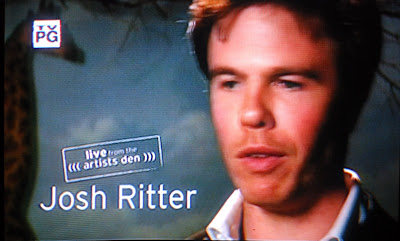 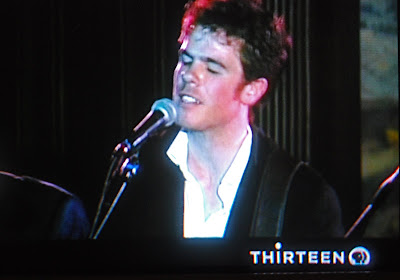 Whoa, you know his parents!?!