TIFFANY KNOWS SOMETHING ABOUT HEARTS 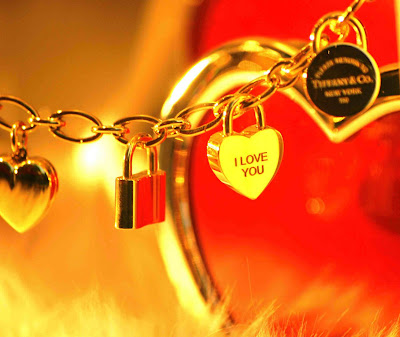 I made this image of one of the tiny window displays at TIFFANY's flagship store at the corner of Fifth Avenue and 57th Street in Manhattan. TIFFANY & CO. is a U.S. jewelry and silverware company founded by Charles Lewis Tiffany and Teddy Young in New York City in 1837 as a "stationery and fancy goods emporium." The store initially sold a wide variety of stationery items, and operated as Tiffany, Young and Ellis in lower Manhattan. The name was shortened to Tiffany & Co in 1853 when Charles Tiffany took control, and the firm's emphasis on jewelry was established. Tiffany & Co. has since opened stores in major cities all over the world. The company is strongly associated with its Tiffany Blue color, which is a registered trademark. The flagship store is on the U.S. National Register of Historic Places. The polished granite exterior is well known for its tiny window displays. The store has been featured in a number of movies including "Breakfast at Tiffany's", starring Audrey Hepburn, and "Sweet Home Alabama."
Posted by Noel Y. C. at 3:26 AM