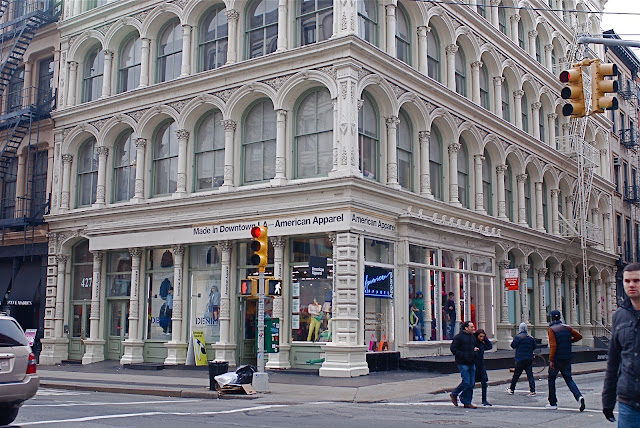 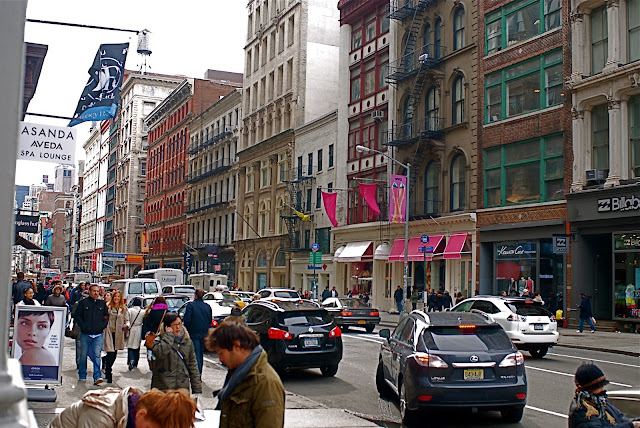 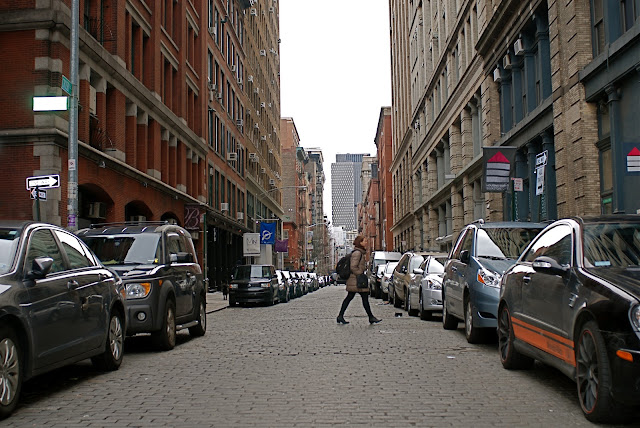 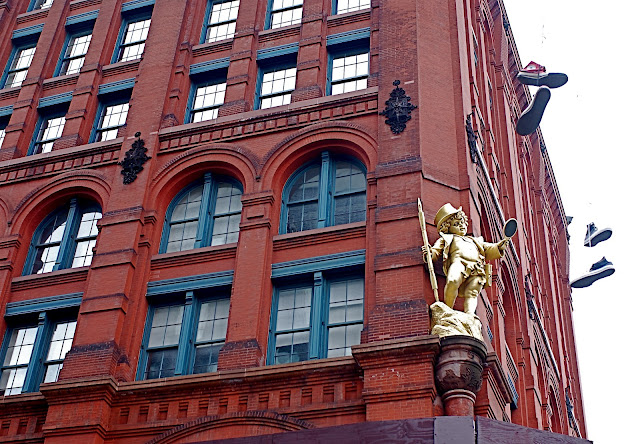 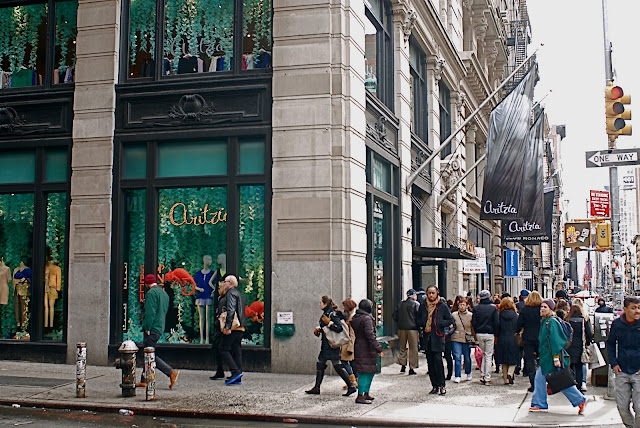 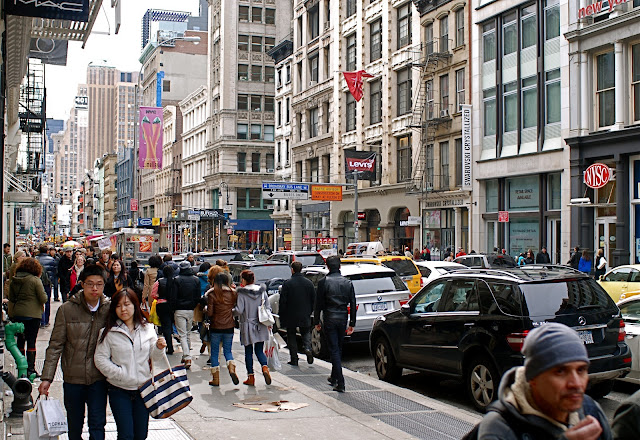 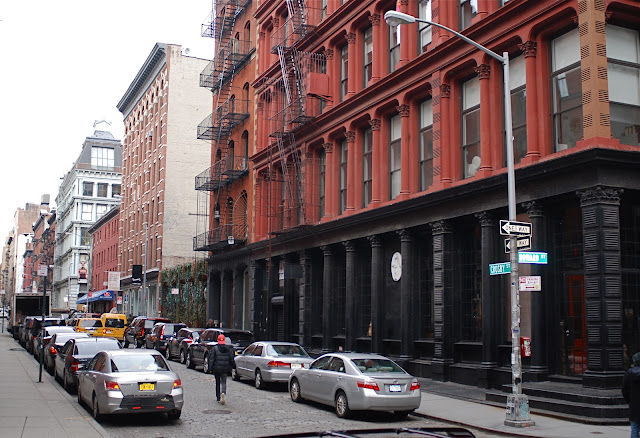 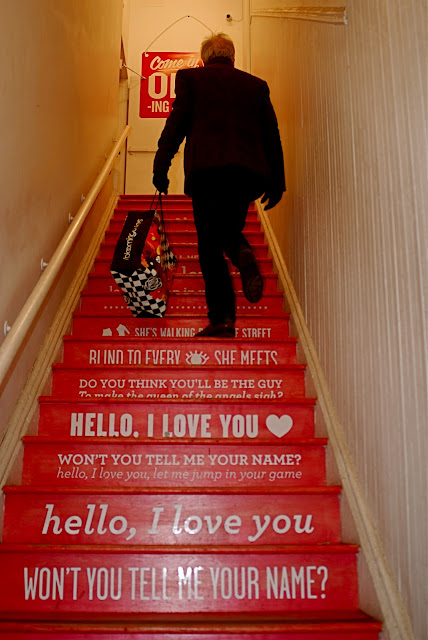 SoHo is also known as the Cast-Iron Historic District, as it was designated by the Landmarks Preservation Commission. Ornate cast-iron facades were originally used to beautify pre-existing buildings, but was later used in new construction as well. Most of the cast iron buildings in New York City are in SoHo and mostly dating from the mid to late-1800′s. SoHo has also become a popular destination for shopping in Lower Manhattan. Most of the images above were captured in Crosby Street and Broadway.
Posted by Noel Y. C. at 4:45 AM

Nice, love the stairs. If you are on google+, there's a group that 's all about stairs. Come and join!

Noel, love this one especially the stairs. If you are on google+, this one fits a group there - all about stairs (Stairs Thursday). Come and join!

Great pics - these staircases are getting very popular - I've seen a lot of them lately.
JanUK