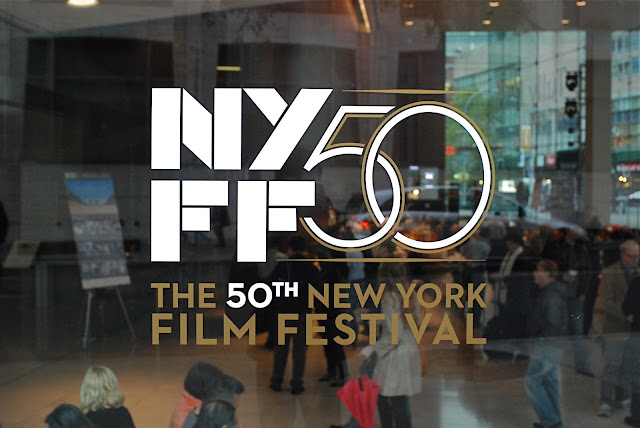 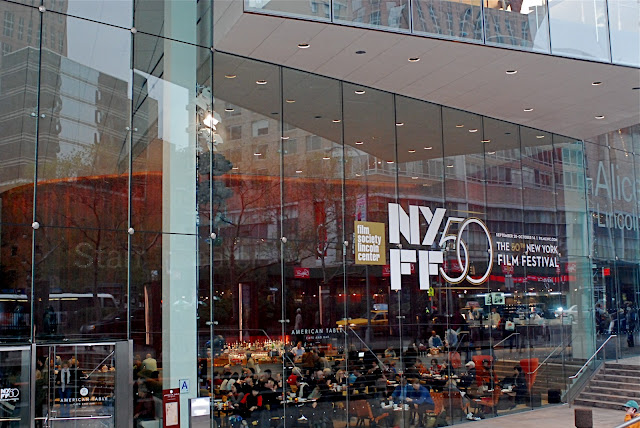 The 50th New York Film Festival runs from September 28 through October  14. This evening, a Filipino movie called BWAKAW made its US premiere at Alice Tully Hall. From Lincoln Center's official program: "Bwakaw is the film you hope for at any festival, a work by an unknown director that comes out of nowhere to captivate and enthrall with its emotional truth, high humor and sage assessment of the human condition. Filipino cinema great Eddie Garcia gives a career-capping performance as Rene, a 70-plus single gent in a quiet provincial town who, having alienated almost everyone with his caustic comments, is resigned to seeing out his days alone, save for the company of his loyal canine companion (whose name gives the movie its title). Rene has his secrets but is disinclined to share them until he befriends a brawny tricycle taxi driver. Employing frequent outrageous humor, director Jun Robles Lana elegantly captures the quality of everyday life in this backwater while crafting a superior character study of a man who has allowed most of life to pass him by until an emotional jolt emboldens him to go where he's never dared venture before." BWAKAW will be shown again on Wednesday (October 10 at 6:30 PM) and Friday (October 12 at 3:30 PM).
Posted by Noel Y. C. at 8:16 PM