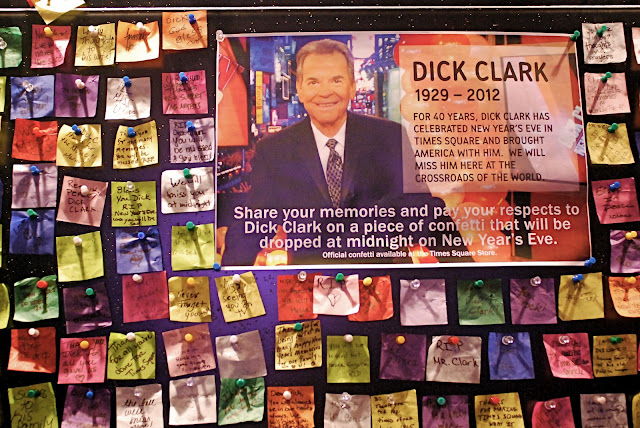 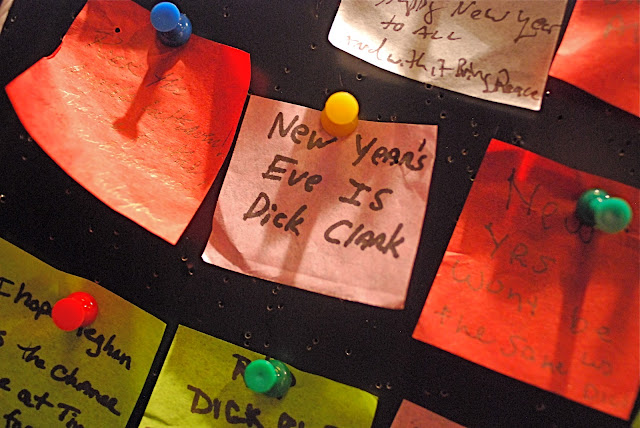 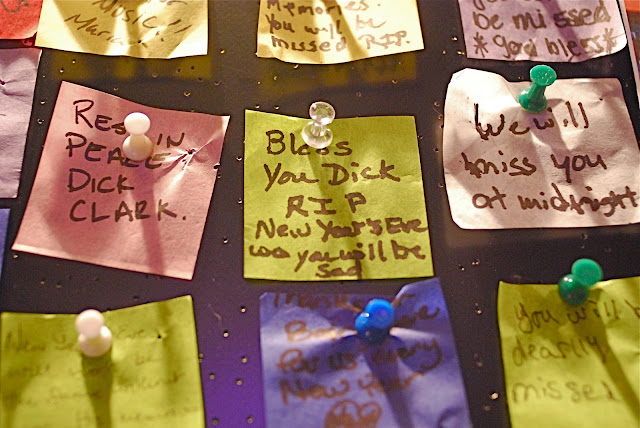 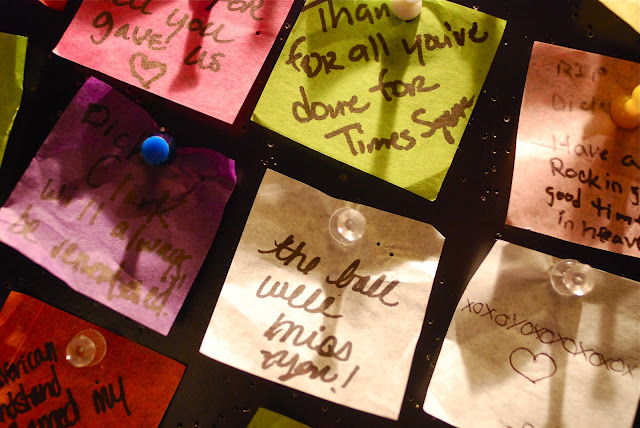 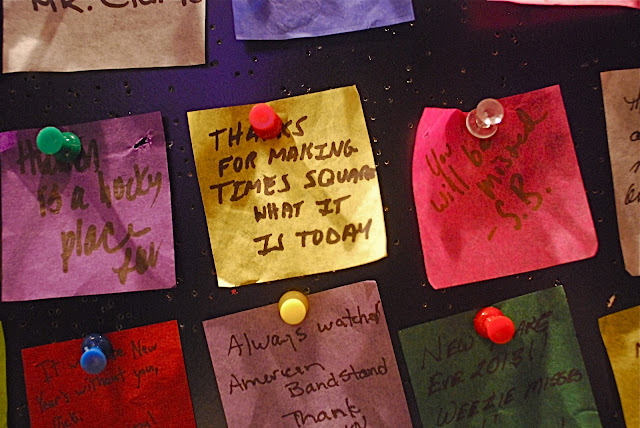 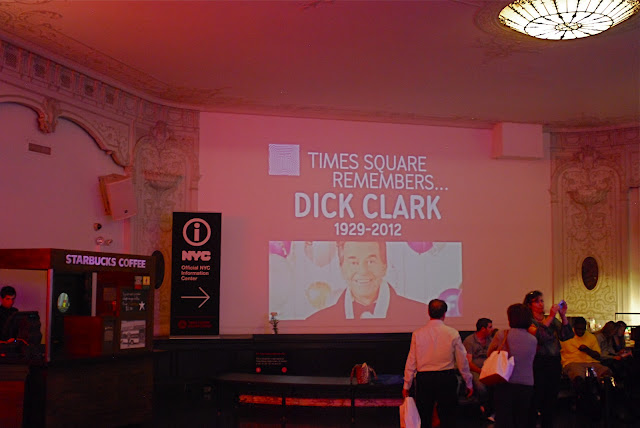 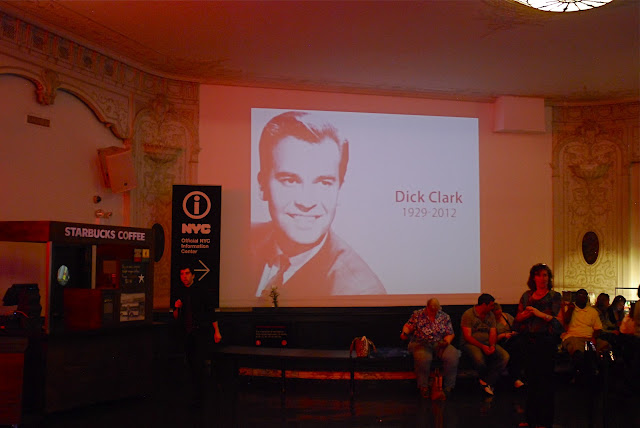 “We are encouraging New Yorkers and visitors to help us honor his legacy by sharing their messages and memories on our New Year’s Eve Confetti Wishing Wall,” said Tim Tompkins, president of the Times Square Alliance. “We remember and honor Dick for his lasting contribution to Times Square and his ability to bring us together every year to welcome in the New Year.” The visitor center is located at 7th Avenue between 46th and 47th Streets.
Posted by Noel Y. C. at 3:08 AM