HUGH JACKMAN is Back on Broadway! 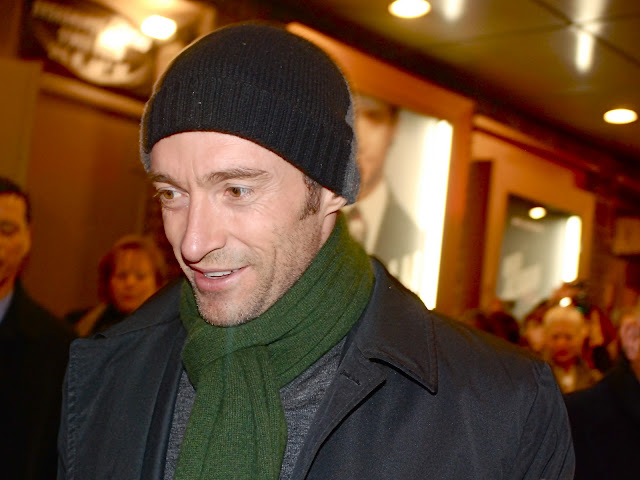 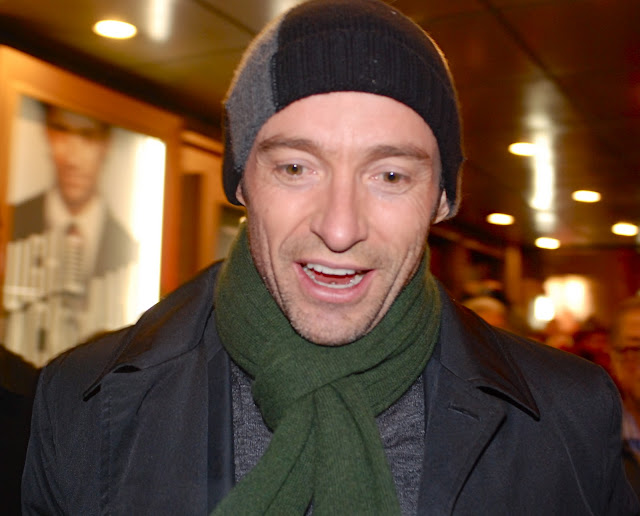 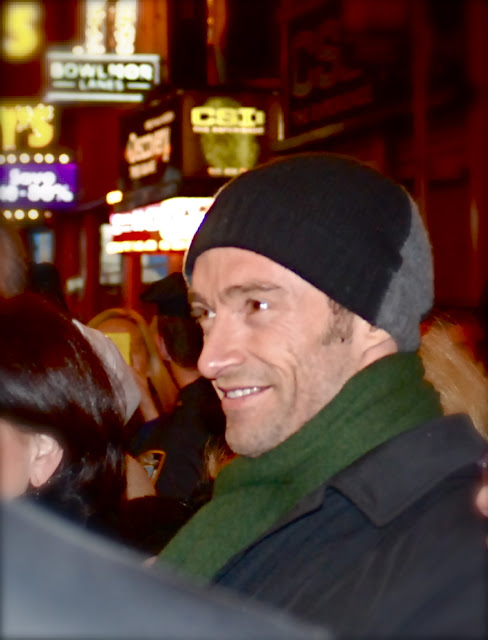 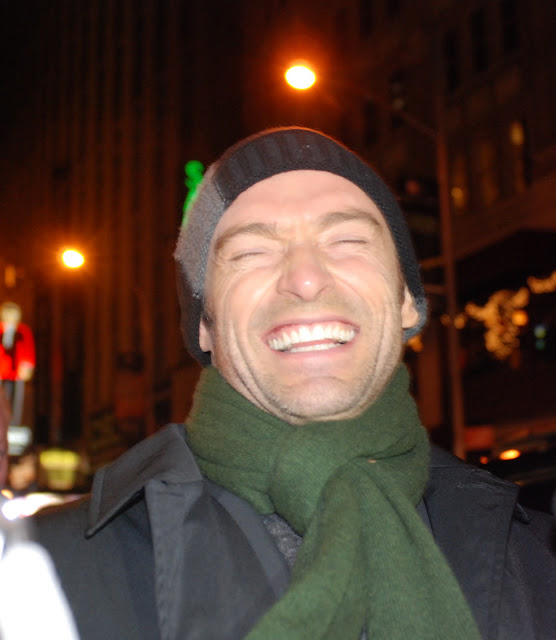 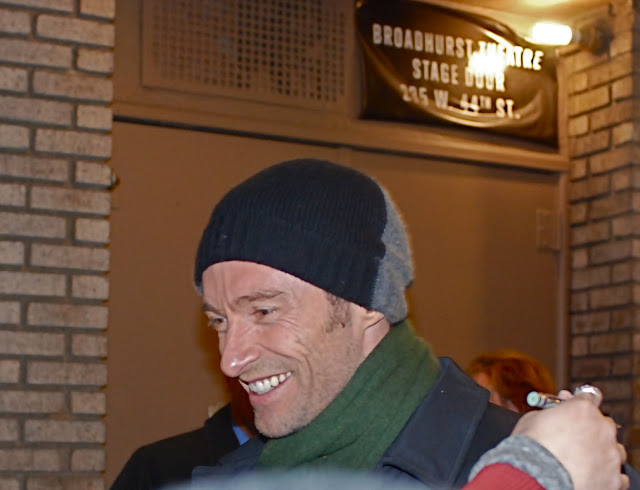 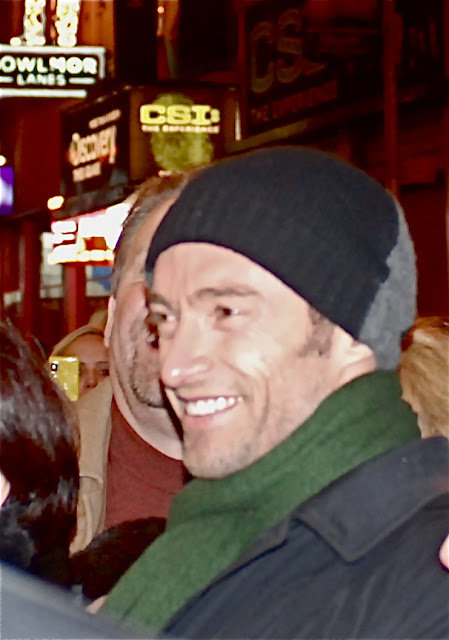 video by HughonBroadway
Hugh Jackman, the movie actor who is probably best known as the manly mutant Wolverine in the "X-Men" movie franchise, returns to Broadway in a rare and intimate concert at the Broadhurst Theatre. The Tony- and Emmy Award-winning actor performs with an 18-piece orchestra, singing his personal selection of his favorite musical numbers, and shares some personal experiences on stage in a show called "Hugh Jackman, Back on Broadway." Ben Brantley of the New York Times says that the "impossibly talented Mr. Jackman is glorious" in this limited engagement that runs through January 1. The images above were made after his matinee performance last Sunday as he signed autographs for his fans at the stagedoor of the Broadhurst Theatre at 235 West 44th Street.

Hugh Jackman first performed on Broadway in 2003 when he portrayed the role of Australian songwriter and performer, Peter Allen in the hit musical "The Boy from Oz." For this role, Mr. Jackman won the Tony Award and the Drama Desk Award for Outstanding Actor in a Musical. He also hosted the Tony Awards in 2003, 2004, and 2005, garnering rave reviews. His hosting of the 2004 Tony Awards earned him an Emmy Award for Outstanding Individual Performer in a Variety, Musical or Comedy program.
Posted by Noel Y. C. at 4:47 AM