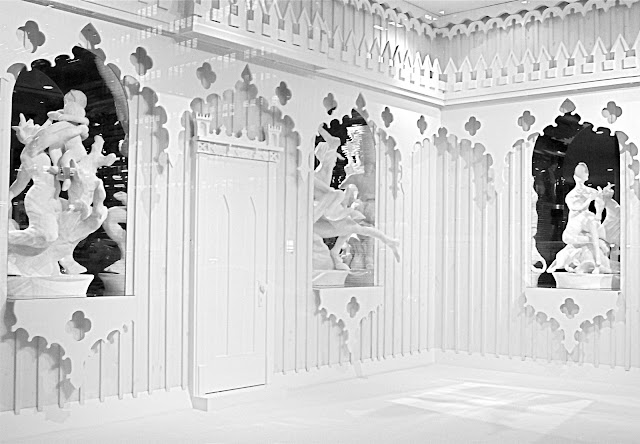 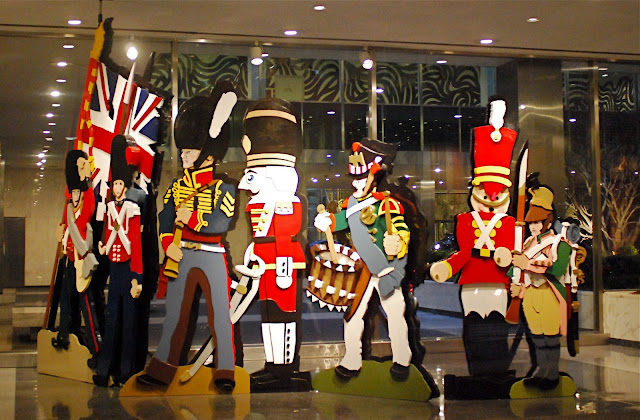 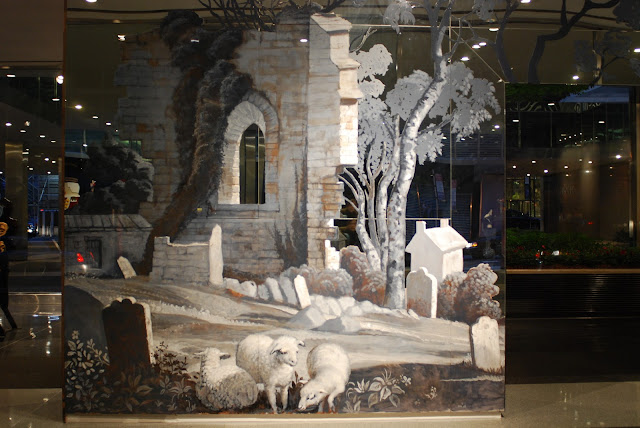 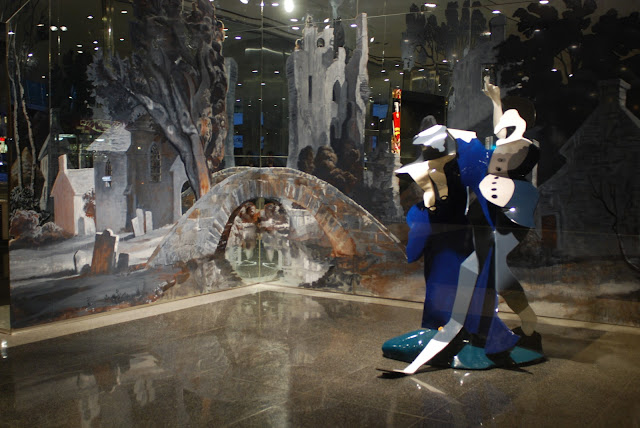 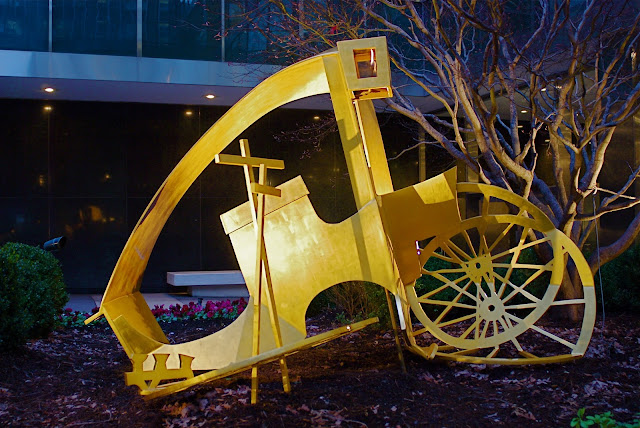 The sculptor Rachel Feinstein has a new art installation at the Lever House called “The Snow Queen,” inspired by the 1845 Hans Christian Andersen's fairy tale that centers the struggle between good and evil as experienced by two young children. Feinstein's interpretation explores the thin line between beauty and ruin. She borrows images and themes such as soldiers, roses, children, ice and a golden coach instead of making a literal recreation of the fairy tale's narrative. The story hinges on a magic mirror that reflects the darker regions of the human psyche, pitting two innocent children, Kai and Gerda, against a bewitching ice queen whose kisses can kill.
“For me, the story is an analogy to puberty,” Feinstein says. “What interested me most was the magic mirror that shows people their dark side. This goblin wants God to look into it, but the mirror shatters and its shards fly into people’s eyes, when they start to see the world as a glass half-empty. I often think about what will happen to my children, and how some kids turn out O.K. and others think the whole world is against them. In school I tried to be with the cool group, the tough kids, and be the ultra-cool artist. But I’ve never been that person.”
“The Snow Queen” is on view through April 22 at Lever House located at 390 Park Avenue.
Posted by Noel Y. C. at 4:26 AM