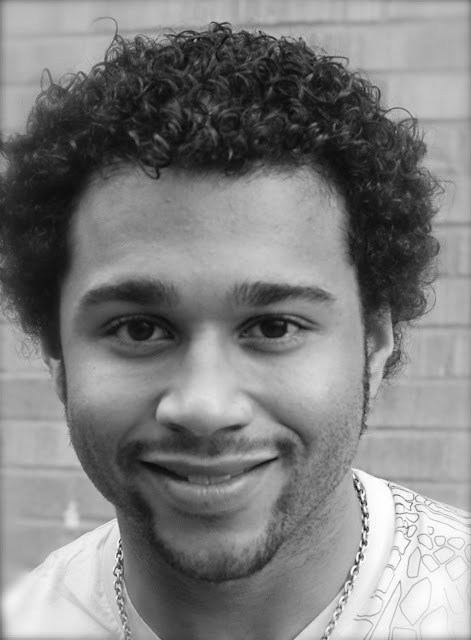 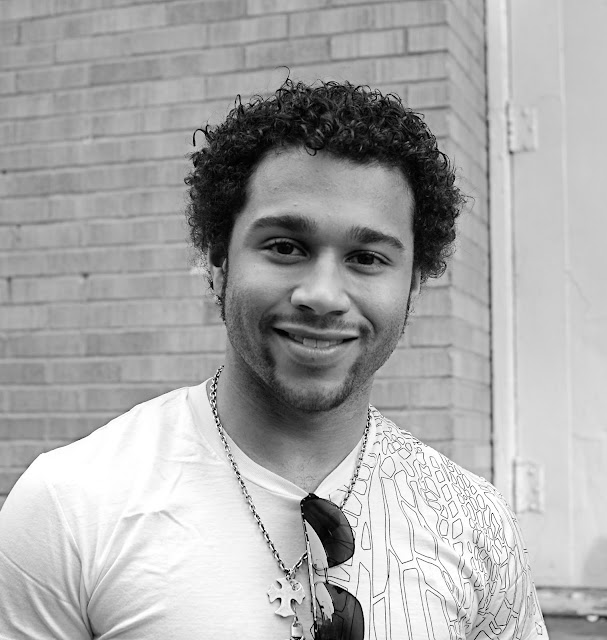 Film and television star CORBIN BLEU marks his Broadway debut in the Tony Award winning musical, IN THE HEIGHTS. He plays the role of Washington Heights bodega owner and musical powerhouse, Usnavi through April 25 only. These photos were taken outside the stagedoor of the Richard Rodgers Theatre at 226 West 46th Street (between Broadway and 8th Avenue) on March 21, 2010.
Mr. Bleu's stage credits include Off-Broadway's Tiny Tim is Dead and Brothers of the Knight. He attended the Debbie Allen Dance Academy and the LA County High School for the Arts. Bleu played Chad Danforth in "High School Musical," "High School Musical 2," and the film High School Musical 3: Senior Year. Other feature films include Free Style, Catch That Kid, Soldier, Galaxy Quest, Mystery Men. Bleu starred in the TV shows "The Beautiful Life" and "Flight 29 Down." He has two solo albums, Speed of Light and Another Side, which both led to national tours.


Video posted by InTheHeightsBroadway
In the Heights tells the universal story of a vibrant community in Manhattan's Washington Heights – a place where the coffee from the corner bodega is light and sweet, the windows are always open, and the breeze carries the rhythm of three generations of music. It's a community on the brink of change, full of hopes, dreams and pressures, where the biggest struggles can be deciding which traditions you take with you, and which ones you leave behind. In 2008, the musical won 4 Tony Awards (Best Musical, Best Score, Best Choreography, and Best Orchestrations).
Posted by Noel Y. C. at 10:16 AM